In the F-86-D, the first American jet fighter interceptor with on-board radar, flying missions for NORAD against the threat of Russian bombers crossing from the Arctic Circle. 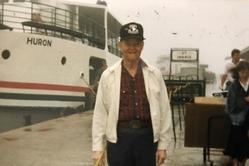 This is our Heroes page for the families and friends of these special people.

​He was a U.S. Army veteran of World War II. He was interning to become a Medic at Pearl Harbor in 1941, when it was bombed and later served as a Medic in the 101st Airborne division. He was captured at Bastogne, Belgium in '44, where he remained in a POW camp until the end of the war.

Send us a photo and their story.... 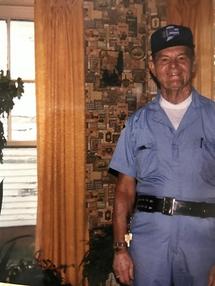 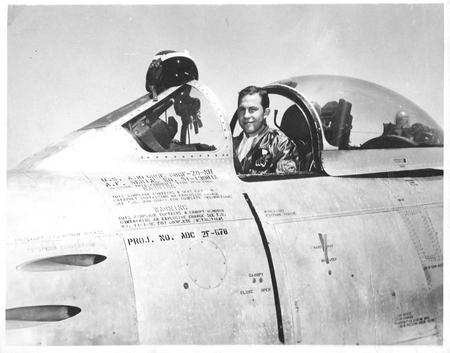